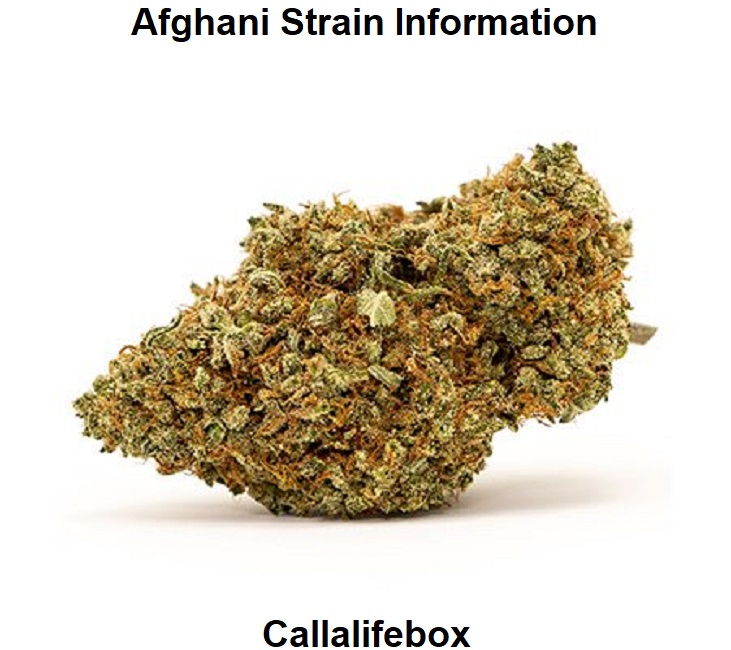 Afghani is a potent indica marijuana strain. This strain delivers a deep state of relaxation and euphoria. The flavors Afghani produces are sweet and earthy. Medical marijuana patients most commonly turn to this strain to treat insomnia, pain, and stress disorders. Afghani is named after its geographic origin, where the earliest varieties of cannabis are believed to have grown. Breeders worldwide have come to treasure this strain for its heavy resin production which is passed on genetically.

Afghani is more than just old school, it’s positively prehistoric weed, perhaps as ancient as the Hindu Kush mountains themselves, which straddle the border between Afghanistan and Pakistan and from where this strain originates.

Stoner lore has it, that the precious landrace Afghani cannabis genetics were smuggled out of the region in the 1970’s prior to the Soviet invasion.

Once in the hands of European and US growers, the strain was refined and would soon become the world’s first truly global cannabis strain and a legend.

For centuries the ganja farmers of the Middle East and the Indian subcontinent have produced the finest hashish from Kush crops. The modern stabilised Afghani is not just a “hash plant”, it is connoisseur indica weed.

An original “landrace” strain native to the mountains of Afghanistan, Afghani is a pure indica prized for its potency and sturdy genetics. Perfected and balanced over centuries by both natural selection and human cultivation, this vintage variety was likely brought to the west before Afghanistan banned cannabis production in 1973 under pressure from the Nixon administration. Afghani has been used to breed popular child strains like Northern Lights and Blueberry, both Cannabis Cup winners. In the frenzied market for new crossbred strains, this building block strain – also known as Afghani #1 – can be harder to come by. THC content is high at 15 to 20% and the CBD level is 0.6%.

Cured Afghani buds are pale to medium green with a preponderance of orange hairs and a thick coating of trichomes. They should be very resinous and tacky to the touch. This is a famously pungent strain: Afghani nugs have a skunky, diesel-like odor with notes of citrus. The earthy notes are intensified when buds are ground or broken open. As with many indicas, smoke is harsh and thick and can hang in the back of the throat, inducing coughing.

Because it’s a pure indica, recreational users of Afghani can expect a deep body high and a general pervasive relaxation. Some users report appetite stimulation as well. Plan on nighttime consumption, either alone or with good friends, as this strain tends towards heavy couchlock and sleepiness.

Medicinal effects flow from these same sedative properties. Afghani’s mellow euphoria is useful in the treatment of anxiety and PTSD. The almost narcotic bodily effects can also be used to relieve chronic pain. Above all, this strain is prized for its ability to relieve insomnia and promote deep sleep.

Afghani’s high comes on like a wave, gradually rolling over you and easing you into a weighty calm. Mental effects are present, but slight, manifesting more as spacey contentment than as novel thinking or clearheadedness. As users peak, they may experience greater bodily awareness alongside feelings of heavy relaxation. Because this strain does less to promote activity and mobility, it can be beneficial to make sure your surroundings are soothing and familiar before consuming.

Afghani is a convenient indoor grow, with its short, bushy stalks ranging between 2 and 4 feet high. Plants can produce a rapid high yield – flowering typically begins around week 8, with a full harvest possible at the 4 month mark. Although the strain is endemic to a mountainous Central Asian climate, it can be grown outdoors along similar latitudes. Look for dense, conical colas as the plants mature.

Afghani may be one of the most popular marijuana strains the world has ever seen. Though this strain isn’t as powerful as its long history suggests (THC levels at about 17-20%%), this strain is certainly strong enough to deliver a deep, sedated body high with a strong shot of euphoria. CBD levels are low, considerably less than 1%. A near-pure indica (sativa/indica ratio of 5:95), this strain was named got its name from its home country, where it grows in the Hindu Kush Mountains. This is close to the mountainous region where humans first tamed wild cannabis thousands of years ago. Afghani, also known as Afghan Kush, is a source of countless hybrid strains around the world, many of them very popular. Best used to treat chronic pain and anxiety, this strain is also good for insomnia due to its heavy indica genes. Afghani has a pungent, earthy smell and taste, with a sweet flavor. The high is deeply relaxed, with strong euphoria and a mood boost. It’s best used late at night, since it can easily induce sleep. Dry mouth is a distinct possibility, as are dry eyes, headache, and dizziness. Afghani is most popular on the West Coast, in Colorado, and in British Columbia.

SMELL, TASTE AND EFFECT OF AFGHANI

The pungent aroma of Afghani is in sharp contrast to the sweet floral and fruity scents of modern cannabis strains. Afghani smells rich, earthy and very hash-like. Buds are dense with orange hairs and incredibly resinous. After a decent time to cure, hints of pine and citrus notes can burst out.

When you toke Afghani, you will definitely know it, novices will almost certainly cough until they acquire a taste for vintage cannabis stock like this. Both flavour and effects are far from subtle. The taste of Afghani is full-bodied, woody and reminiscent of the black hash, that is often derived from the flowers. Some may find Afghani too harsh, but if you give it a chance like coffee you’ll grow to love it.

Afghani is heirloom heavy indica with no sativa lineage, so it is definitely a nighttime smoke rather than an energetic uplifting daytime smoke. Couchlock after smoking this weed should be taken as a given. The deep body stone and the long lasting high of Afghani are not to be underestimated; this oldtimer still packs a knockout punch. THC levels of the best specimens can reach 20%+.

Medicinal cannabis users have long been fans of this strain, as Afghani offers a most effective pain relief and helps treating a variety of illness from insomnia to chronic pain. Also following an Afghani session, medicinal and recreational users report serious appetite stimulation and major munchies respectively.

HOW TO GROW AFGHANI

Afghani is a fantastic strain for beginner growers, grandmasters and everyone in between. Even when grown from seed, plants will be incredibly uniform, as if the crop was born from cuttings. Indoors, Afghani is the perfect SOG strain.

Short, branchy, and low maintenance; it’s hard to go wrong with such genetics in the grow op. Fertiliser requirements are minimal and most growers find Afghani to be a genuine treat in the grow tent.

Rapid flowering and an excellent flower to leaf ratios allows for generous yields in just 7-8 week of flowering. Whatever your preferred indoor cultivation style, from organic purists to hydroponics and even advanced aeroponics setups, the Afghani never fails to reward the grower.

Outdoors, Afghani can be cropped with ease across Southern Europe and is especially suited to the Mediterranean climates of Southern Spain and Italy. Furthermore, this strain is very hardy and mold resistant, so it can also be successfully cropped further north during a good summer.

Indoors, the Afghani is usually harvested at no more than 1m tall, with SOG yields up to 500g/m², while outdoors two or three well cultivated thick bushes up to 2m tall can deliver a comparable yield. 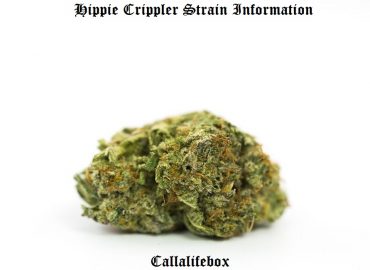 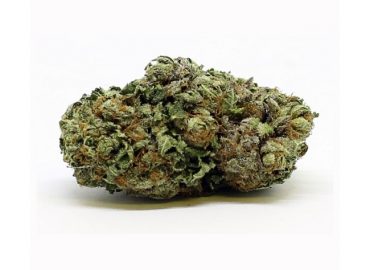 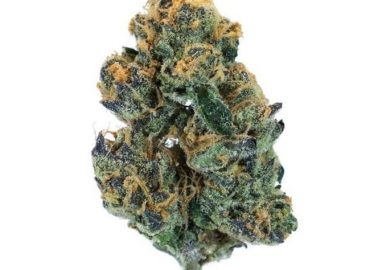